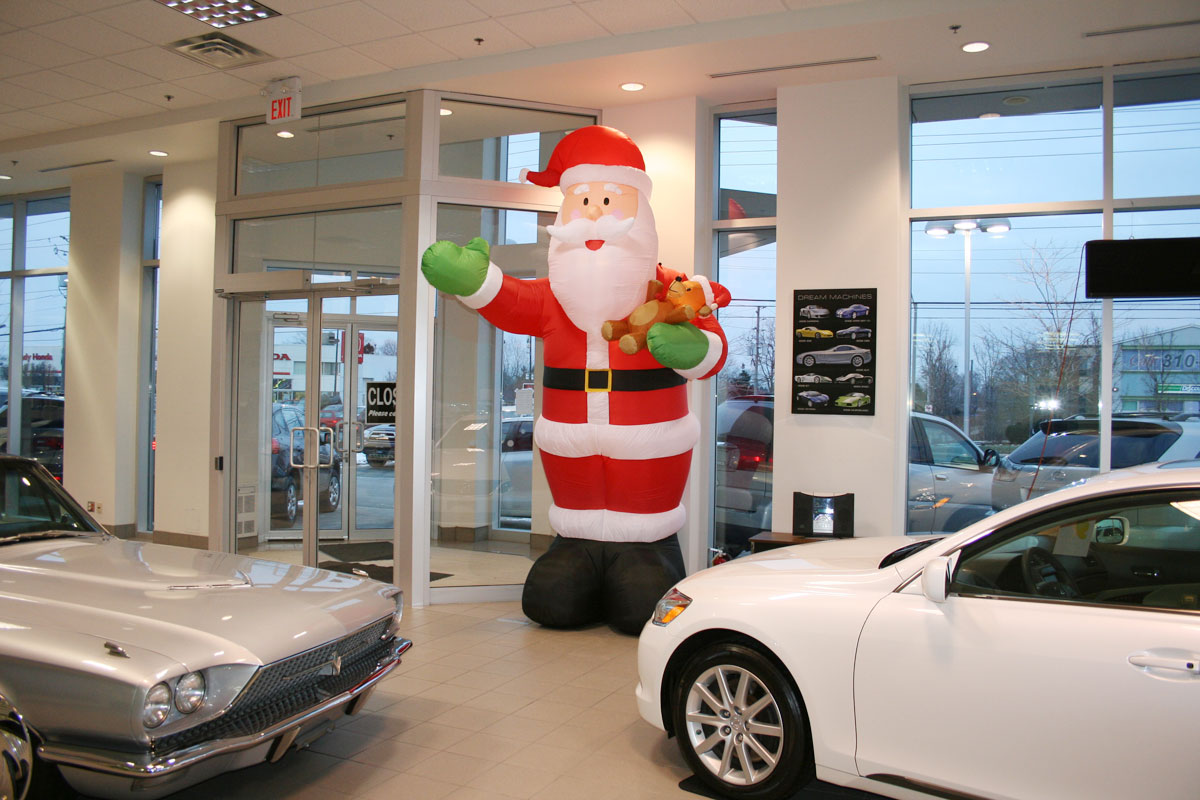 Come visit Autodome and take a picture with our GIANT 12 Foot Santa! For the Holidays we have put TONS of our vehicles on special! Keep an eye out for Autodome on CP24 as we donate Toys for the Christmas Wish. Video to follow!

To begin our Fall Specials we are having a Super Sale on our Mazda CX-7 & CX-9’s! First we have a stunning 2007 Mazda CX-9 GS All Wheel Drive model that we have put on special for the low price of $21995! Full pictures and details can be found on our website by clicking here … Read more Super Sale on Mazda CX-7’s & CX-9’s!! 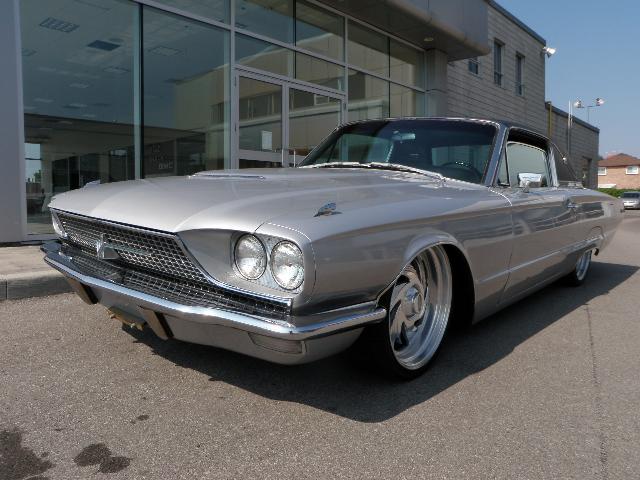 We have a beautiful 1966 Ford Thunderbird Landau fully customized for sale at $19995! For our Blog readers we are putting this vehicle on a super special for ONLY $14995!!!

Call us today to book an appointment! For full details view our website listing by clicking HERE.    More pictures after the jump 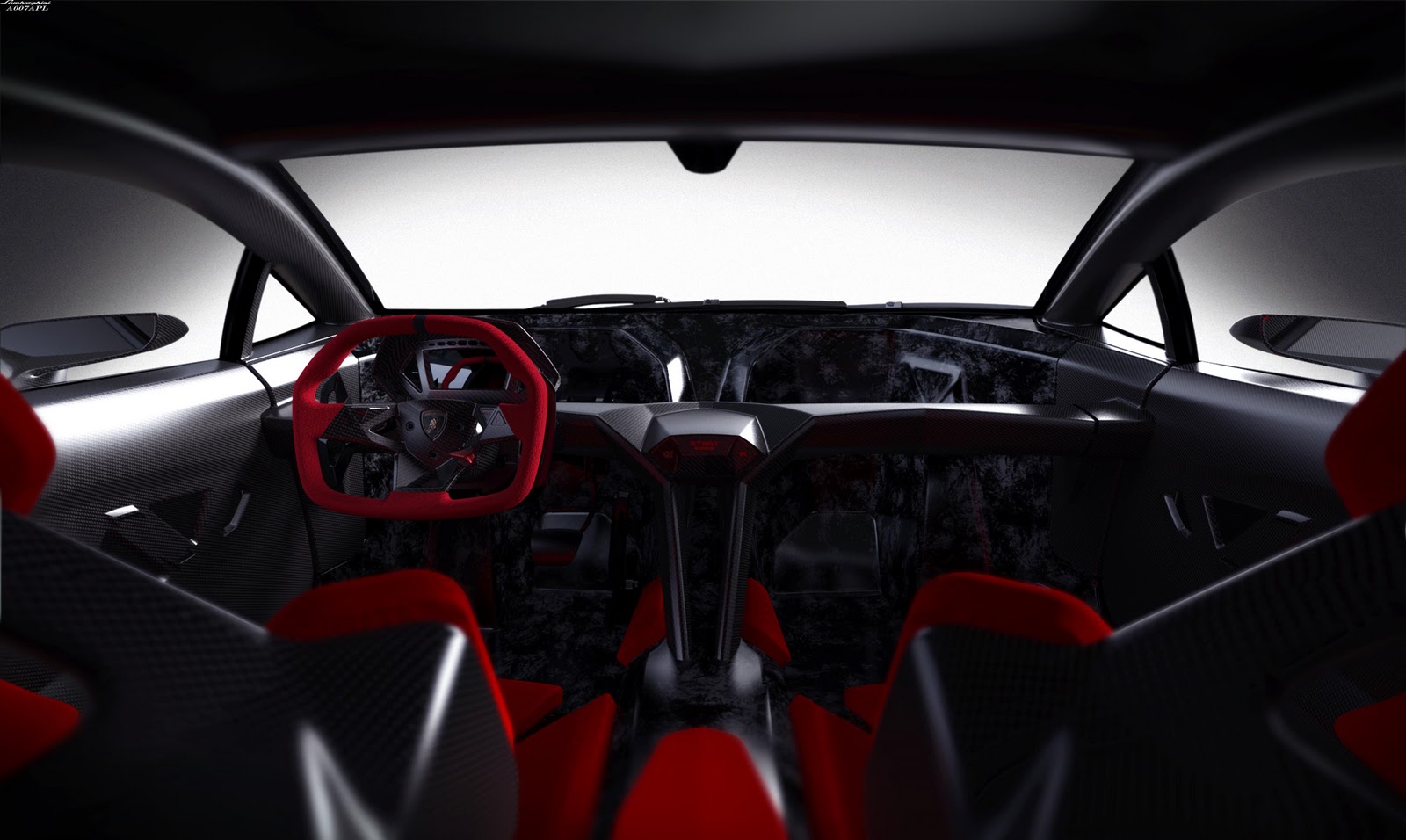 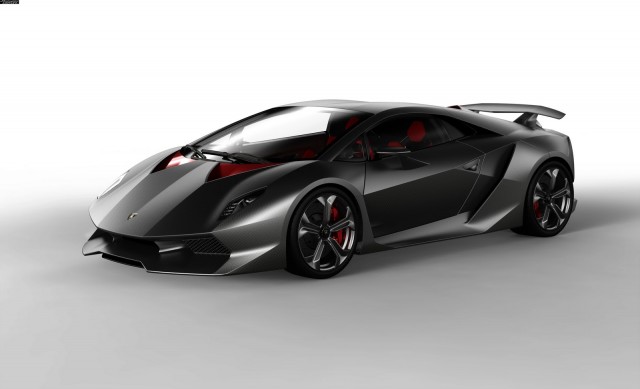 Symbolic Motor Car Company has managed to get Exclusive pictures of the upcoming Lamborghni Concept which is being billed the Sesto Elemento! The specifications are very impressive: AWD, 2200Lbs, 570HP, 0-62mph in 2.5 seconds. Lots of Carbon Fiber throughout the vehicle. 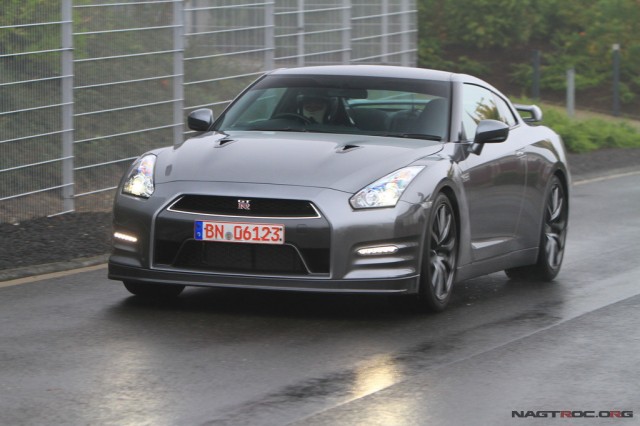 The folks over at NAGTROC have Exclusively revealed the first pictures of the updated 2012 Nissan GTR.  The front end has received the majority of the changes with the most prominent feature being the LED lights. Mechanical specifications have not been released yet but it is rumoured that power has increased to the 530hp range, improved launch control and weight reduction. This is obviously a response to Porsche raising the stakes with the 2010 Porsche 911 Turbo & Turbo S (equipped with the PDK transmission it is unmatched under the $200K price range).

Full Image Gallery after the break